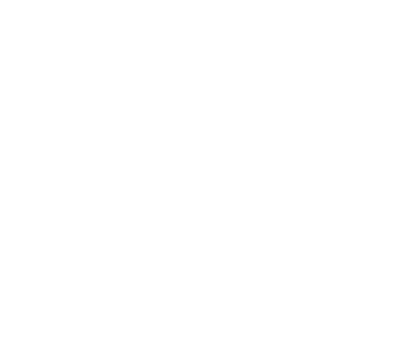 Ben Maddow (David Wolff), 1909-1992, Writer and member of Nykino and Frontier Films, Maddow (writing under the name of David Wolff and later David Forrest) made central contributions to many documentaries of the 1930’s and 40’s. After graduating from Columbia in 1930, he devoted himself to poetry during years of un or underemployment, publishing in several magazines, including ‘New Masses’ and ‘Partisan Review.’ He connected with the Nykino group by answering a want-ad for a writer in 1935 and became especially close friends with Hurwitz and Sydney Meyers. As Frontier Films was formed, the very talented Maddow became the key writer for films like Heart of Spain, China Strikes Back and Native Land. In a stretch, he also worked for Steiner and Van Dyke’s American Documentary Films, writing commentary for Valley Town  and The Bridge. After service in the Army Film Unit during World War II, Maddow moved to Hollywood with his wife, the former Martha Graham dancer Frieda Flier, where he wrote for films, including Johnny Guitar, Men In War, and God’s Little Acre, before being blacklisted along with dozens of Hollywood writers.  Maddow testified, naming his friends, before H.U.A.C. in 1958 and “cleared his name,” allowing him to write in Hollywood under his own name again. An essay he wrote for ‘Aperture’ magazine, describing Paul Strand’s work as being constrained by Stalinism, was pulled before publication.