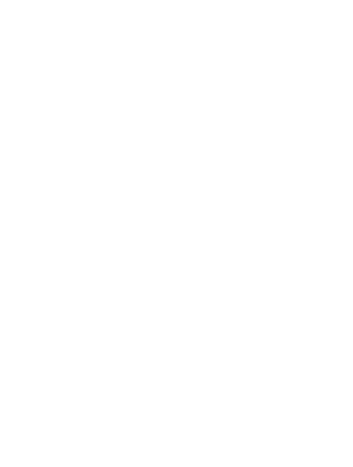 Writer, poet and Leo’s oldest friend. Leo Hurwitz and he worked on the student newspaper together at New Utrecht High School. Their correspondence covers some key periods in Leo’s career. A Communist and child of Communists, Rolf fought in Spain during the Spanish Civil War and then was drafted into the army during World War II. He wrote several volumes of poetry, including To My Contemporaries – 1936, and published in many publications. Rolf contributed ideas to many of Hurwitz’ articles and films. He was quite old for a new recruit and injured his heart during training, dying in Los Angeles after being blacklisted in 1954.