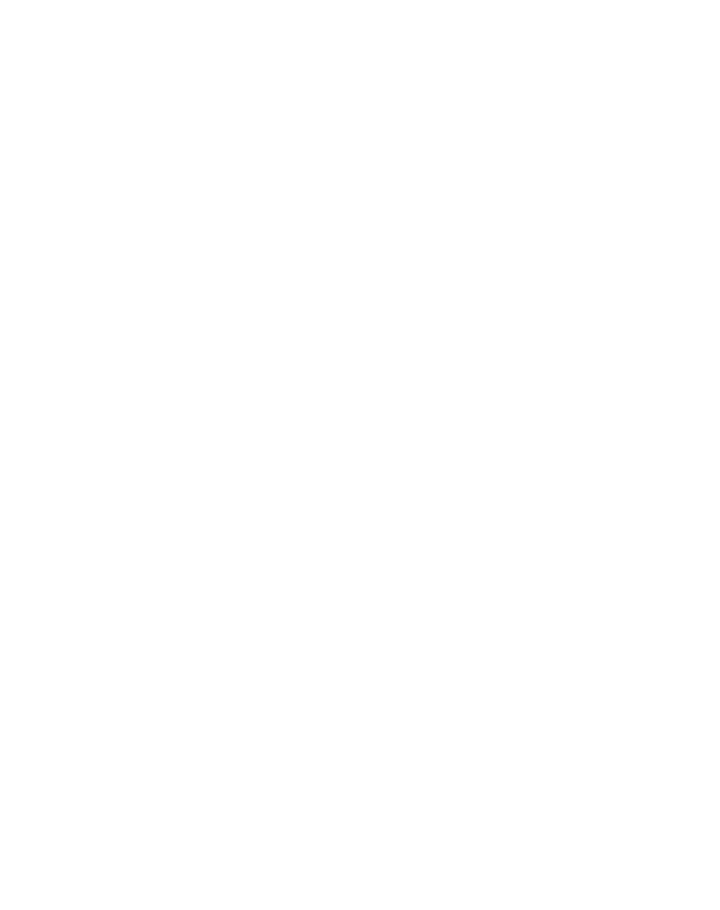 Henri Cartier-Bresson, 1908-2004. One of the world’s premier documentary still photographers, Cartier-Bresson traveled to New York from France in 1935 for an exhibit of his still work. While there, Paul Strand introduced him to Nykino, where he worked in production, and also acted in The World Today, 1936. He returned to France and joined up with Herbert Klein to photograph Return to Life, 1938, a second Frontier Films production (after Heart of Spain,1937) about the medical services in the Loyalist Spanish armed forces. After becoming a German prisoner of war and escaping to work in the French resistance during World War II, he became a founder of the Magnum photo agency. His influence upon the field of documentary still photography is without parallel.