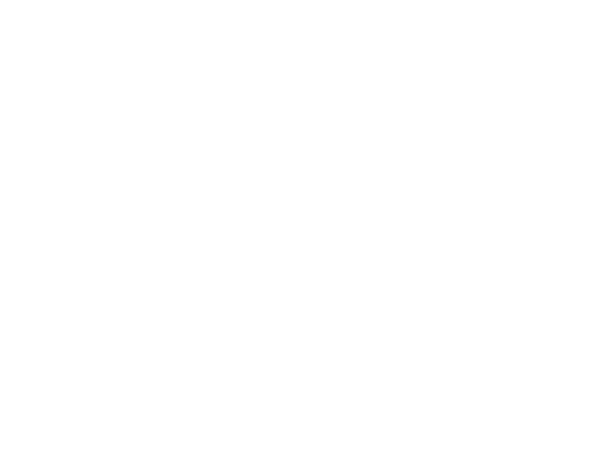 Herbert Kline 1909-1999, Kline directed the photography for Heart of Spain, 1937, about the Spanish Civil War, with Geza Karpathy a soviet still photographer. Klein, who had been an editor with Leo Hurwitz of New Theater magazine and also a member of the Workers Film and Photo League, went to Europe and then to embattled Spain with an adventurer’s spirit in 1936. Because of inexperience, his footage from this first trip was problematic, but he had filmed enough usable scenes that Hurwitz and Paul Strand could craft an extraordinary film about the blood transfusion service of the loyalist forces in Spain. In 1937, sent by Frontier Films, Klein teamed up with Henri Cartier-Bresson and Hans Eisler to make Return to Life, 1938, also about the Spanish loyalist army medical service. In the years before World War II, Kline made important documentaries about the advance of the German invasion of Eastern Europe, filming ahead of any other non-German news or documentary crews. He was blacklisted after the war. During the 1970’s and 80’s, he made several documentaries, including The Challenge, 1975, nominated for an Academy Award.