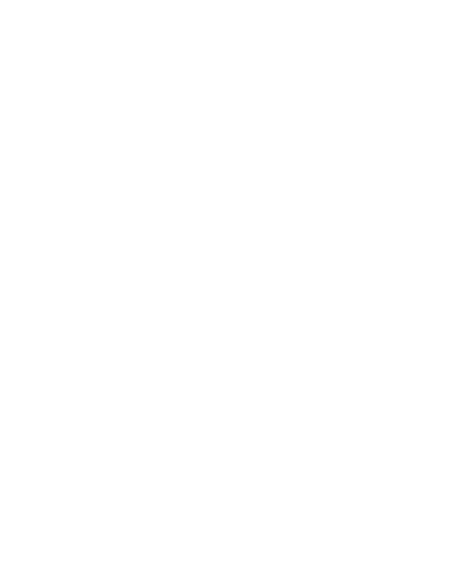 Howard DaSilva, 1909-1986, actor in scores of plays, television shows and films, DaSilva (as Howard DaSylva) played Jim, the informer, in the Labor Spy sequence of Native Land, 1942.  Associated with The Group Theater and Orson Wells’ Mercury Theater, DaSilva moved between Hollywood and Broadway, before being blacklisted in 1951. He returned in the early 60’s to act in dozens of roles, and to direct two Broadway productions.