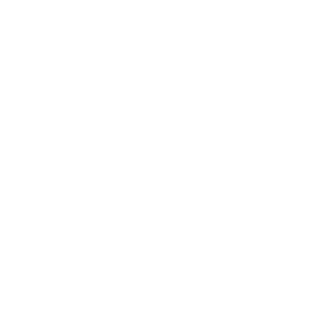 Mura Dehn, 1905-1987, co-filmmaker on Dancing James Barry, 1954,  was a dancer, ethnographer and dance filmmaker. Almost upon arrival in New York from Europe in 1930, she began her lifelong interest in African American jazz dance, documenting it in writing and in several films. She approached Hurwitz in the early 1950’s to collaborate with her in making a film about one of the foremost dancers in the jazz form, James Barry.