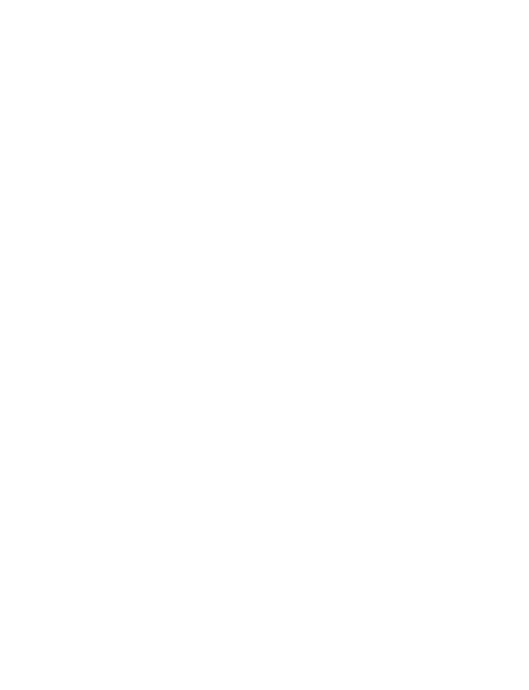 Pare Lorentz, 1905-1992, Celebrated writer-director of documentary films, he employed Hurwitz on The Plow that Broke the Plains, 1936, Leo’s first serious work for hire. Lorentz moved to California after college in West Virginia, and began work as a journalist and film reviewer, after having become disillusioned with the corporate ethos, working as a writer for General Electric. Attracting the eye of President Roosevelt with a documentary book, The Roosevelt Year, 1933, and without any film experience, he was asked by FDR to make a film about the National Recovery Administration. That film became The Plow That Broke the Plains, 1936. Although critical of left-wing documentary attempts, he hired Leo Hurwitz, Ralph Steiner and Paul Strand, and sent them west to photograph the film (they also wrote a shooting script). Although their work has been uniformly acclaimed, Lorentz found working with the three political filmmakers impossible. About three quarters through the production, he parted ways with them, and photographed the rest of the film, with less distinguished images, in California. Lorentz went on to make the documentary classic, The River, 1938, with different cameramen, including Willard Van Dyke, another Nykino member. He did little filmmaking after WWII.