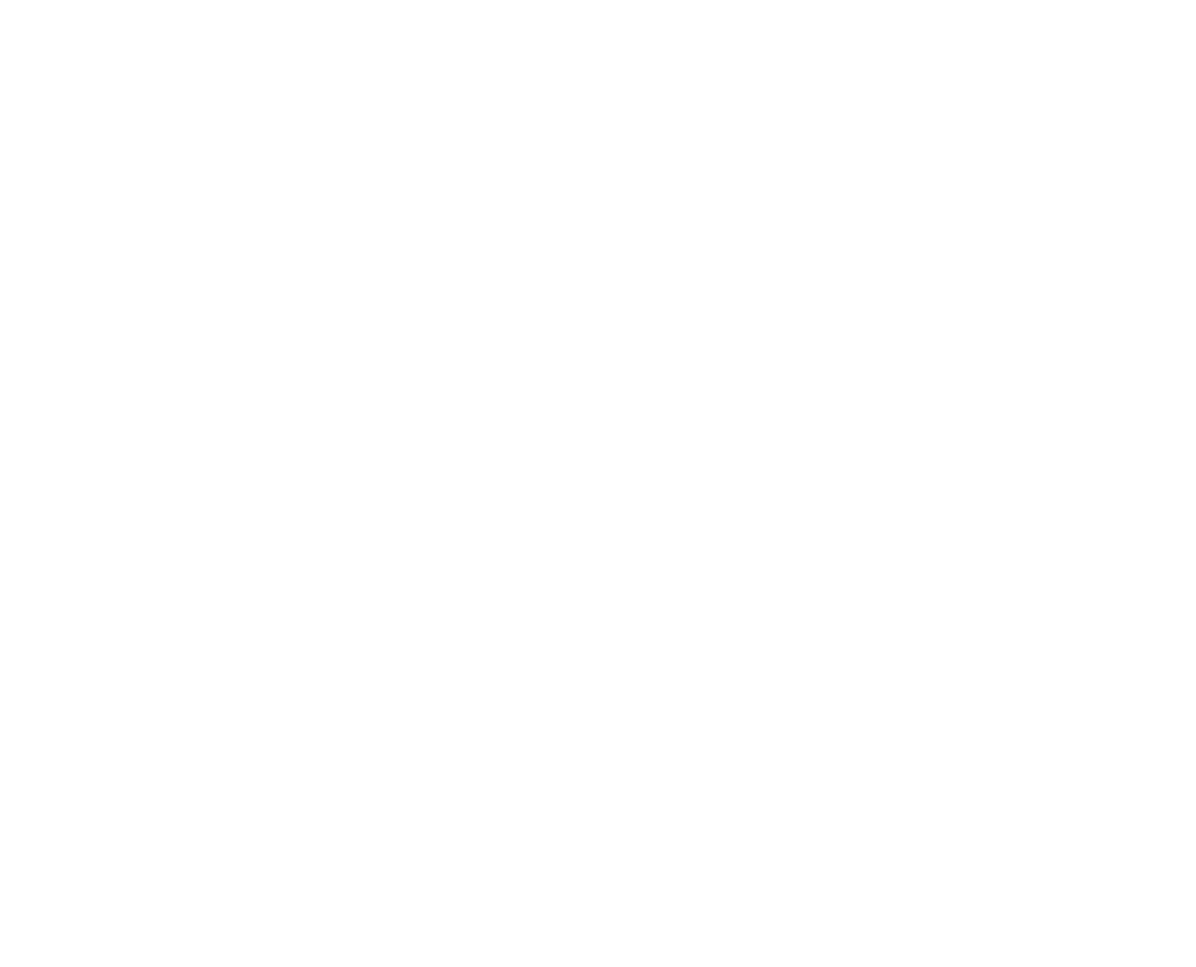 Paul Strand, 1890-1976 – Hurwitz met Paul Strand, already recognized for two decades as one of America’s greatest and most influential still photographers, in 1931 when Hurwitz was working for ‘Creative Arts’ magazine. At that point Strand had already filmed Manahatta, 1921 (with Charles Sheeler) and helped to found The Photo League (later the Workers Film and Photo League), a group built around radically committed photo work. Strand left New York in 1932 for Mexico where he made still photographs, and later produced and was the cinematographer of Redes (the Wave), 1936. He returned to New York and to the Nykino group in 1936, almost immediately joining Hurwitz and Ralph Steiner as they went west to start photography on The Plow that Broke the Plains, 1936. Their work on the film has been uniformly recognized as outstanding. Filming independently of director Pare Lorentz, they developed creative and political disagreements with him, and mutually agreed to leave the production after about three-quarters of the photography was complete. Strand returned with the others to New York and took part in the founding of Frontier Films, the first US social-documentary production company, of which he was its first president. He and Hurwitz led the group until its dissolution in 1943. They co-directed Heart of Spain, 1937 and Native Land, 1942, its two most powerful and accomplished films. After Native Land, Strand returned to still photography and the production of high quality photo books. He moved to France in 1946. Hurwitz wrote the introduction to his Mexico Portfolio, 1940.