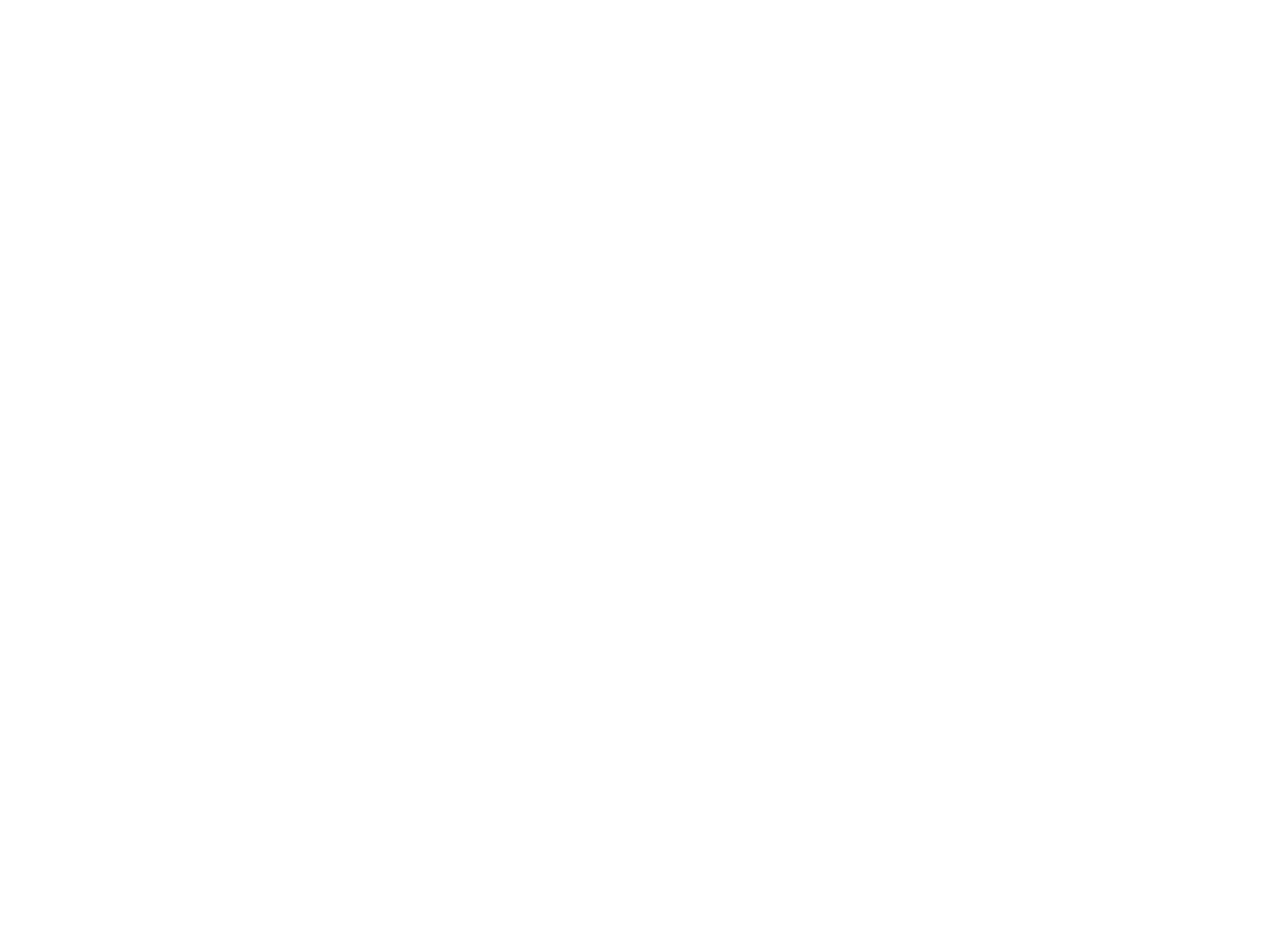 Ralph Steiner 1899-1986 – Photographer and filmmaker – Hurwitz was introduced to Steiner by Leo’s brother in law, Cook Glassgold, while working for him at ‘Creative Arts’ magazine around 1931. Both were interested in film. Steiner, older than Leo by a decade, had previously made several “art” documentaries, including H2O, 1929. In the following years, Steiner and Hurwitz occasionally worked together in Steiner’s commercial photography studio, and he may have brought Hurwitz to the Workers’ Film and Photo League. He and Hurwitz were close collaborators in developing a documentary film theory – writing articles that called for a new, evolved film form for the documentary — and in experimenting with actors from The Group Theater.  He was central in the Nykino group, formed with Hurwitz and others out of the WFPL. In 1934, he was one of the directors of Pie in the Sky along with Elia Kazan. Though close in the early 1930’s, his relationship with Hurwitz distanced after they collaborated with Paul Strand on the photography of Pare Lorentz’ film, The Plow that Broke the Plains, 1936. He did, however, join them in the founding of Frontier Films in 1936. Steiner, along with Willard Van Dyke, broke from Frontier Films in 1937 to form American Documentary Films and produce the film, The City, 1939, shown at the New York World’s Fair.