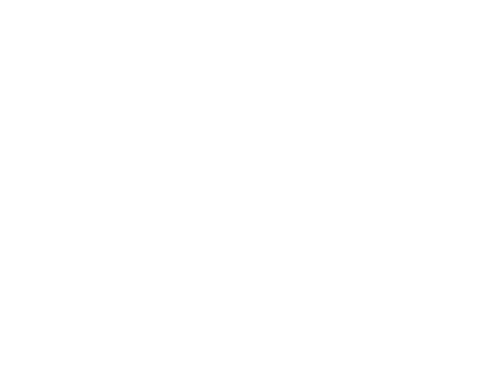 Sam Brody, 1907-1987 – A founder of the Workers Film and Photo League, Brody was one of its strong partisans. He wrote in the Daily Worker, “Films are being used against the workers like police clubs…. If the capitalist class fears pictures and prevents us from seeing records of events like the March 6 unemployment demonstration and the Sacco-Vanzetti trial, we will equip our own cameramen and make our own films.” He resisted, though with less fury than Selzer, the forming of Nykino, and considered its members “middle-class intellectuals.”