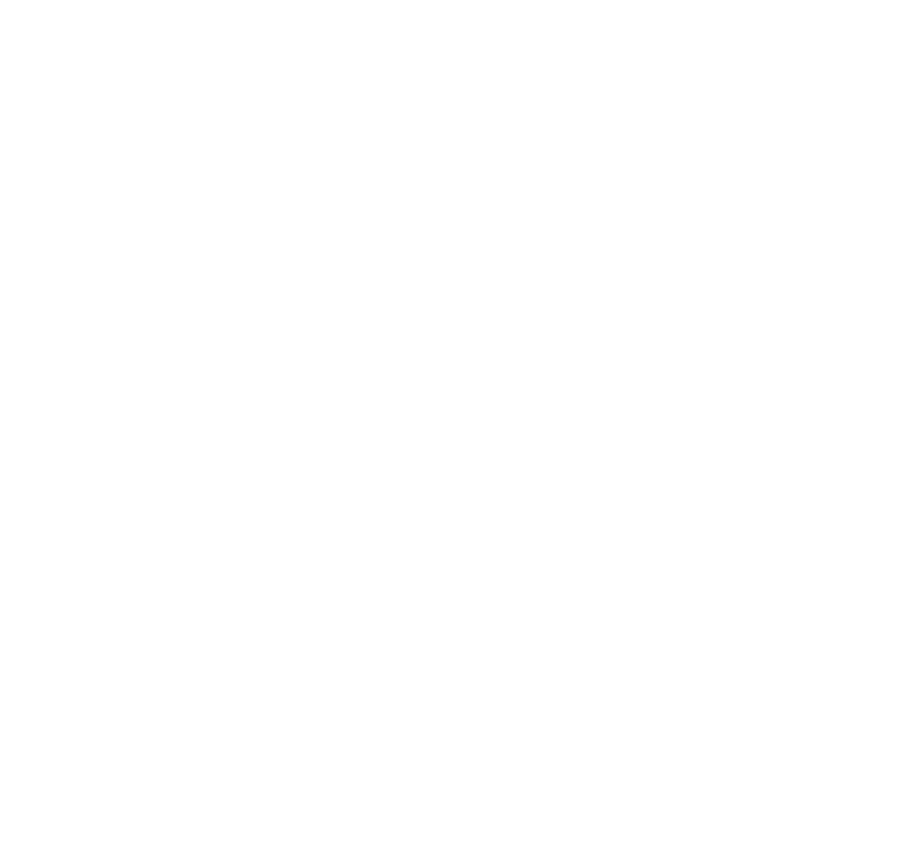 Sydney Meyers (Robert Stebbins) 1906-1969, Starting as a violinist with the Cincinnati Symphony, he moved to an orchestra subsidized by New York City. He and his new wife, the dancer and dance critic, Edna Ocko, moved into the same building as Leo Hurwitz and his wife, Jane Dudley, also a dancer, in 1934.

Interested in photography, he joined The Workers Film and Photo League through Hurwitz, and studied film in its Harry Alan Potemkin Film School. He wrote about film theory in New Theater Magazine (edited by Hurwitz) and finally took up filmmaking for good, urged on by Lionel Berman. Because he continued to work in several federally funded programs, Meyers who was afraid of consequences from his left wing work, used the name Robert Stebbins in his credits throughout the 1930’s.

Working mainly collaboratively, Meyers joined Nykino and then Frontier Films, and was part of the editing and writing of China Strikes Back, 1935; Heart of Spain, 1937; People of the Cumberland, 1938 (co-director); and Native Land, 1942. Meyers directed The Quiet One, 1948, photographed by Helen Levitt, garnering three Oscar nominations. In the years following, he went on to edit in the New York documentary industry, training and influencing numerous filmmakers during the 1950’s and 60’s.