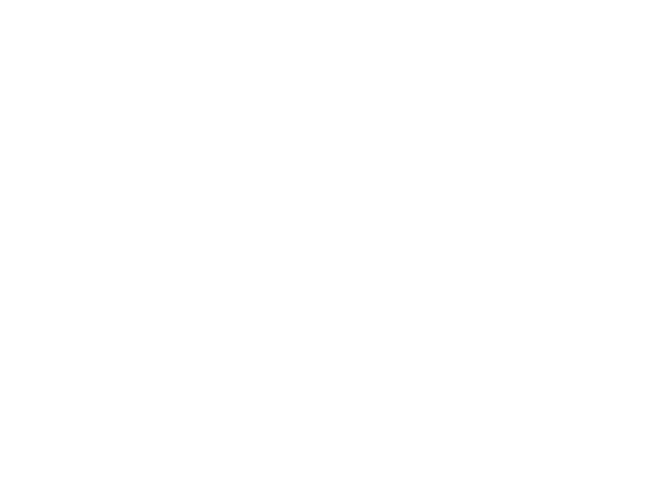 Thomas McGrath, 1916-1990, wrote the commentary for Museum and the Fury, 1956. One of the America’s greatest modern poets, McGrath was also critically neglected during much of his career, probably because of his politics during a time when poetry was shying away from political commitment.  He has been likened by critics to Walt Whitman. Born in North Dakota and tutored in politics by “Wobbly” itinerant workers, McGrath studied at Oxford under the GI Bill. His book-length masterwork poem, Letter to an Imaginary Friend was published in the late 1950’s and revised several times during his life.

The Museum and the Fury