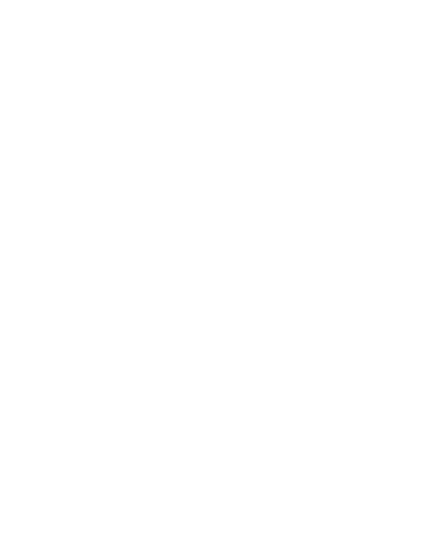 Tom Pedi, 1919-1996, played the man helping to nurse Harry in Native Land. Pedi worked with members of the Group Theater on Broadway in Pins and Needles, 1937, which may have led to his casting in Native Land. After acting in many Broadway plays, Pedi originated the role of Harry The Horse in Guys and Dolls, 1951. During this play, he was seen by his dressing roommate marching at a May Day Parade. In a publicity stunt, the roommate cut up Pedi’s costume, and phoned Ed Sullivan, who dutifully reported it, and Pedi’s leftist politics, in his column. After this, Pedi was blacklisted for over ten years.