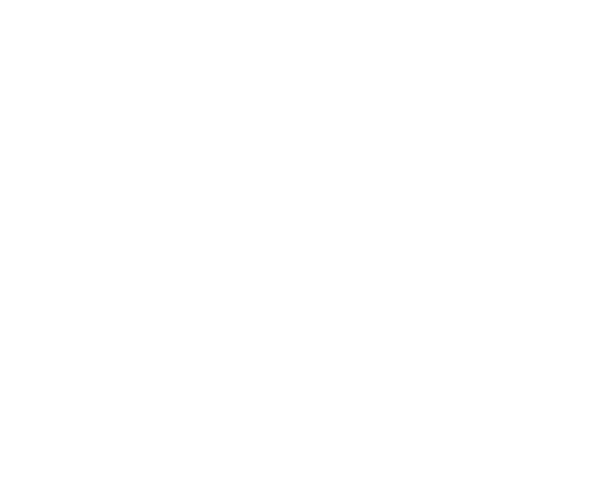 Fons Iannelli, 1919-1988, Cameraman of The Young Fighter,1953 made for The Omnibus Program, CBS Television; also produced and was cameraman on Emergency Ward, 1952. Iannelli had a still-photography career in which he had been published in Life and The Saturday Evening Post (among others), and served in  the Edward Steichen photography unit in the US Navy during World War II. He came to Hurwitz in 1952 and asked him to help edit a film to demonstrate Iannelli’s newly invented technique of filming with portable equipment – sound and camera synchronized (later to be called cinema vérité). Hurwitz created Emergency Ward. Iannelli used that example to convince John Saudek, the producer of the Omnibus program then on CBS, to make and air The Young Fighter. It was the very first broadcast film to use the technique. Ianelli next tried, unsuccessfully, to strike out on his own as a documentary filmmaker.