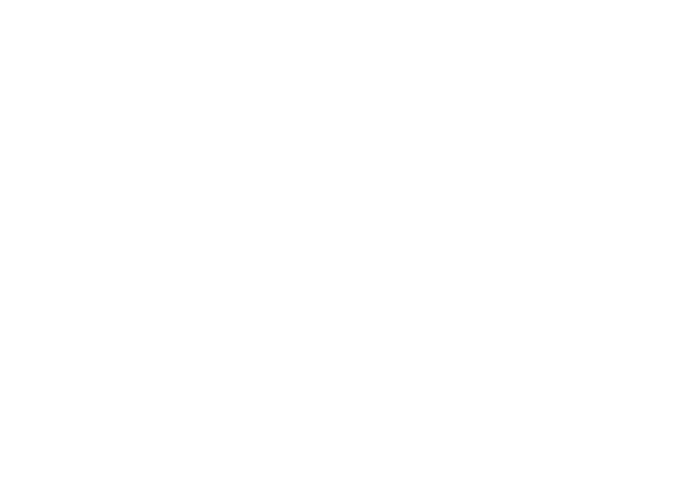 Joris Ivens – 1898-1989, Ivens’ senior presence around Frontier Films, starting when he came to the US from his native Holland in 1936, had significant influence on the group’s formulation of a documentary style. Already an experienced political filmmaker, Ivans had made at least three classic documentaries, Phillips Radio, 1931, New Earth, 1933, Borinage, 1934, and also had traveled and worked in the Soviet Union, sponsored by directors Pudovkin and Dovchenko. He brought direct experience with Soviet film forms to his meetings with the New York school of the documentary.

Though close friends with Hurwitz and Strand, Ivens mainly worked apart from the Frontier Films group in the US. He made films, including Spanish Earth, 1937, with Ernest Hemingway, John Dos Passos and Mark Blitzstein, and Power and the Land, 1940, for Pare Lorentz and the Roosevelt Administration. After the war, he worked first in the Communist countries, and then in the Third World and back to China, on politically committed films. His style continued to evolve with technology and with his artistic growth. Although always a dedicated socialist, he died just days after protesting against the attack on the Tien An Men Square demonstrators at the hands of the same Chinese Communist government that he had once praised in his The 400 Million, 1939.