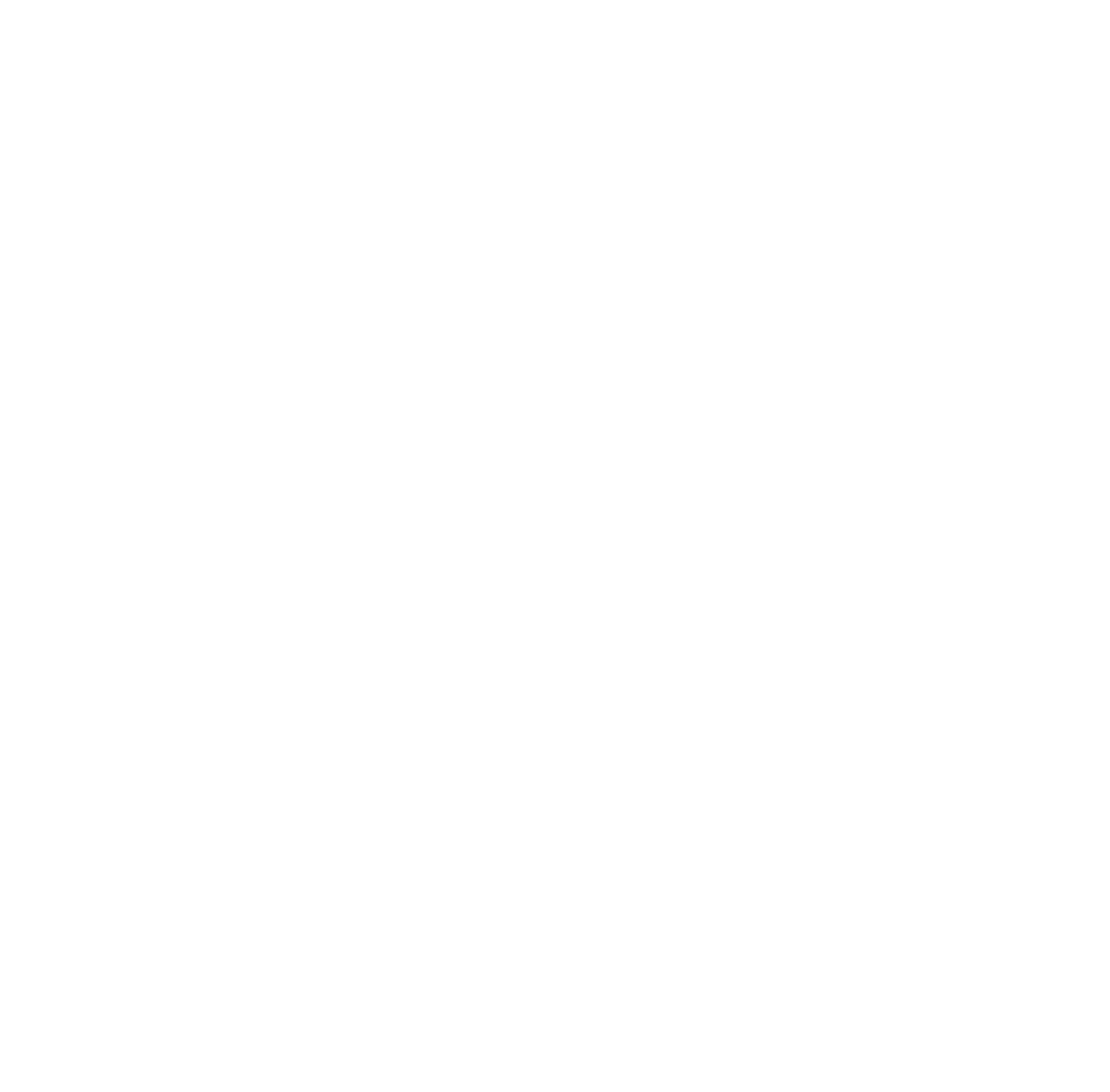 Leo Seltzer, 1903-2000 – Early member of the Workers Film and Photo League and cameraman for some of its most powerful sequences. A partisan for a more mass-based and more activist organization, he wanted the group to keep making its newsreel-type films, covering immediate radical struggles and then showing them to agitate the masses. He was among those who resisted the attempts by the Nykino group (Hurwitz, Ralph Steiner, Lionel Berman, Irving Lerner, Ben Maddow, Sidney Meyers, Paul Strand, and a few others) to evolve their filmmaking into a more advanced and persuasive style, to compete with Hollywood’s production. Over the years, he remembered incorrectly that Hurwitz and the Nykino group were only interested in talking, not really in making films. He went on to win an Academy Award for his film, First Steps in 1962, and documented the Kennedy White House. He was furious at Hurwitz until his death for leading the split in WFPL.