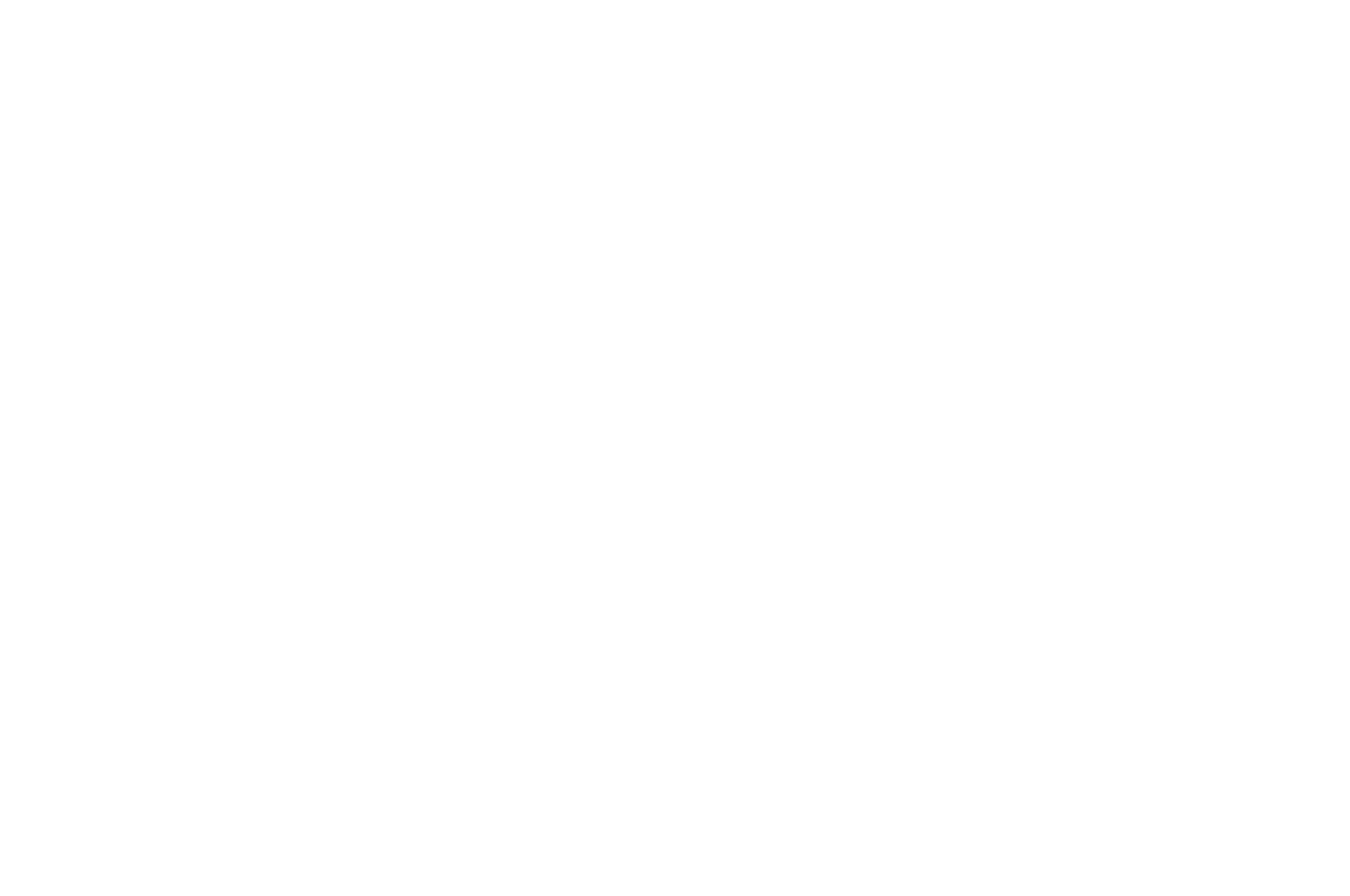 Manfred Kirchheimer, 1931- , is a celebrated New York filmmaker. He was, in sequence, Leo Hurwitz’s student, cameraman and collaborator starting in the mid-1950’s. He was cinematographer on Essay on Death, 1964; Haiku (also co-filmmaker), 1965; The Sun and Richard Lippold, 1966; In Search of Hart Crane, 1966; Journey into a Painting, 1970; This Island, 1970. He finished Discovery in a Painting, 2016, by creating the sound for a film, the picture of which had been edited by Hurwitz more than forty years before. During his career in the film industry, he edited several hundred films and taught at the School of Visual Arts for 42 years. His films have been shown at film festivals worldwide. A retrospective of his work was held at the Museum of Modern Art in 2017.

The Sun and Richard Lippold

In Search of Hart Crane