Here at the Water’s Edge

A voyage of discovery among familiar things: the images and sounds of New York Harbor. This film-poem explores the edge of the shoreline, where man and nature persistently confront one another. In the words of critic, Faubion Bowers, “It is the most haunting film I have ever seen. The film’s poetry is utterly visual – such wonder at the ordinary, such mastery of the natural.” The film was made by Leo Hurwitz and still photographer, Charles Pratt.

This film was preserved at the George Eastman Museum.

here at the water’s edge 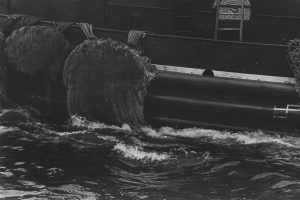 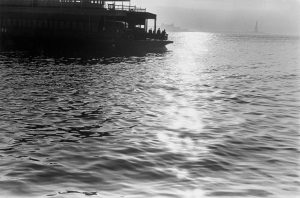 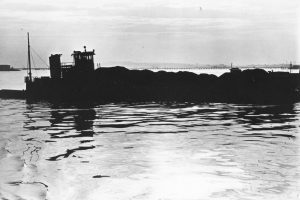